Scottish Actor Sean Connery May Have Had Dementia 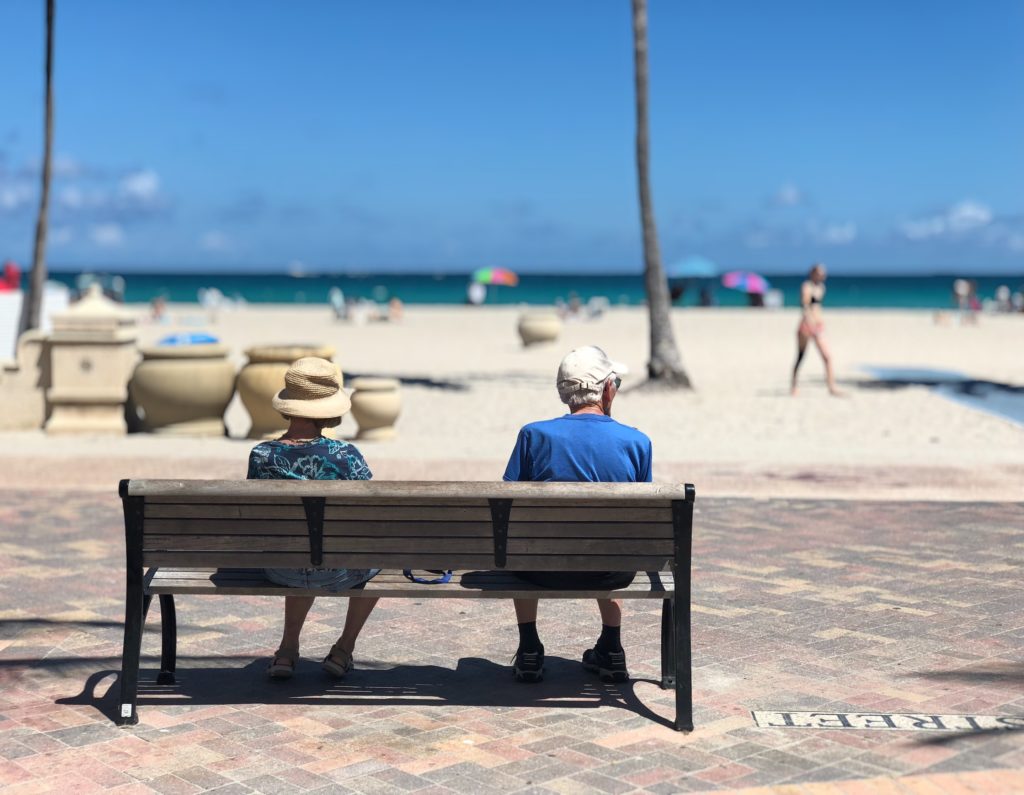 Iconic Scottish actor Sean Connery, who has died at the age of 90, suffered from dementia in his final years, his widow Micheline Roquebrune revealed on Sunday.

The famous screen actor, Sean Connery, who was famous for portraying the original on-screen James Bond, passed away recently at his home in the Bahamas.

Yahoo News’s recent article entitled “Sean Connery widow reveals he had suffered from dementia” reported that Connery died peacefully in his sleep surrounded by family members, according to his widow Micheline Roquebrune.

“I was with him all the time and he just slipped away,” the 91-year-old told the London Daily Mail.

“He had dementia and it took its toll on him. He got his final wish to slip away without any fuss. It was no life for him. He was not able to express himself lately.”

Connery will be remembered at a private funeral ceremony, with a memorial event to be held later, according to a publicist. He was knighted in 2000 and won many awards during his decades-spanning career, including an Oscar, three Golden Globes and two Bafta awards.

However, it was his smooth, Scottish-accented portrayal of the suave licensed-to-kill spy 007 that earned him lasting worldwide fame and adoration. He was the first actor to say the unforgettable “Bond, James Bond.”

He made six official films as novelist Ian Fleming’s spy, giving what many still consider to be the definitive portrayal.

Former 007 actor Pierce Brosnan joined the flood of weekend tributes to the Scottish actor, who he said, “led the way for us all who followed in your iconic footsteps.”

“You were my greatest James Bond as a boy, and as a man who became James Bond himself, you cast a long shadow of cinematic splendor that will live on forever,” Brosnan added.

Connery was born in Edinburgh in 1930. He married French artist Roquebrune in 1974 after they met in Morocco in 1970.

They lived outside his native Britain for decades, previously owning a home in the Spanish resort of Marbella and then in the Bahamas.

“He was gorgeous, and we had a wonderful life together,” the Tunisian-born widow said. “He was a model of a man. It is going to be very hard without him. I know that. But it could not last forever and he went peacefully.”

Dementia can happen to anyone. For information on how families deal its onset and paying for care, visit www.nancelawfirm.net and our past blogs. Or call for a time to call and review matters.