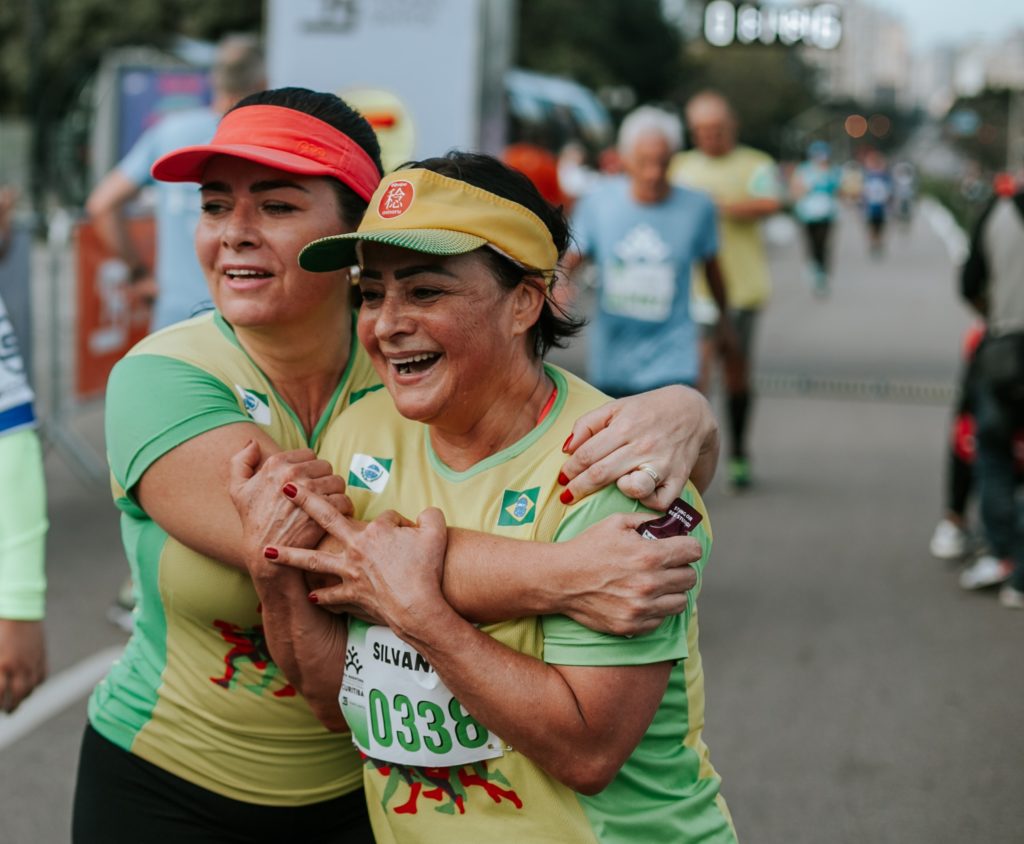 As you get older, it’s natural to worry about developing dementia or Alzheimer’s disease. You may also fear having to care for a partner or parent who has one of those debilitating neurological disorders.

Yes, roughly a third of Alzheimer’s cases are preventable, according to promising recent research. Instead of new medicines, lifestyle changes may give you the best chance of avoiding these illnesses. In addition, there may be some moves that may surprise you, says Considerable’s article from December entitled “6 steps you can take to cut your dementia risk.”

“There are many things we can specifically address quite effectively through lifestyle changes and practice,” says James E. Galvin, the director of the Comprehensive Center for Brain Health at Florida Atlantic University and author of a 2017 paper in the Journal of the American Geriatrics Society on the science of Alzheimer’s prevention.

Know your numbers. Talk with your doctor about whether you have known risk factors, like being overweight, having high blood sugar or cholesterol, getting too little exercise or sleep, or eating a poor diet.  Your genes can also play a part in determining whether you will get Alzheimer’s, but even that risk factor many not produce an inevitable result.

Exercise. Exercising regularly is probably the most important move we can make, followed by treating metabolic illnesses, like hypertension or diabetes, and getting high-quality sleep every night.

Better diet. You can follow the so-called MIND diet, an acronym for the Mediterranean Intervention for Neurodegenerative Delay, which combines two popular diets that both recommend eating more leafy greens, olive oil, berries, nuts and fish, and reducing your intake of butter, red meat and cheese. You should also look at your Vitamin D level, because very low levels have recently been linked to increased risk of dementia.

Good sleep. Too little sleep is a risk factor for dementia. While many people sleep less as they get older, watch your sleep hygiene. Keep your bedroom cool and dark, don’t use electronics in the hour before bed and avoid caffeine late in the day. All of these tips can help you rest for longer. However, research shows that too much sleep is also connected to a higher risk of cognitive decline and early death.

Sudoku is great but… Many say that doing crossword puzzles can help stave off dementia. There is some evidence that puzzles, computer use, arts and crafts, music and continuing education may help protect against Alzheimer’s. Deeper social connections may also decrease your risk of cognitive decline. However, this evidence isn’t as indicative as the case for eating well and exercising, losing weight, treating your high blood pressure and lowering your cholesterol.

Jump in the sauna. A 2016 research paper by Tanjanina Laukkanen of the Institute of Public Health and Nutrition at the University of Eastern Finland reported that sauna use is inversely associated with dementia and Alzheimer’s. In a study of 2,315 men, the study found that the more saunas taken per week, the lower the risk.

“I think the important explanation is that there are quite similar risk factors for memory diseases and cardiac diseases,” says Laukkanen. “It’s been shown that sauna use may decrease blood pressure and have a positive effect on vascular functions.”

Saunas are a national pastime in Finland, so there may be other factors at play. Laukkanen also warns that people with heart disease or low blood pressure should avoid saunas. However, it’s nice to know that a regular steam is another lifestyle change that helps to lower your risk of getting Alzheimer’s disease. Who knew?