How Do I Tell Fact from Fiction with the Flu? 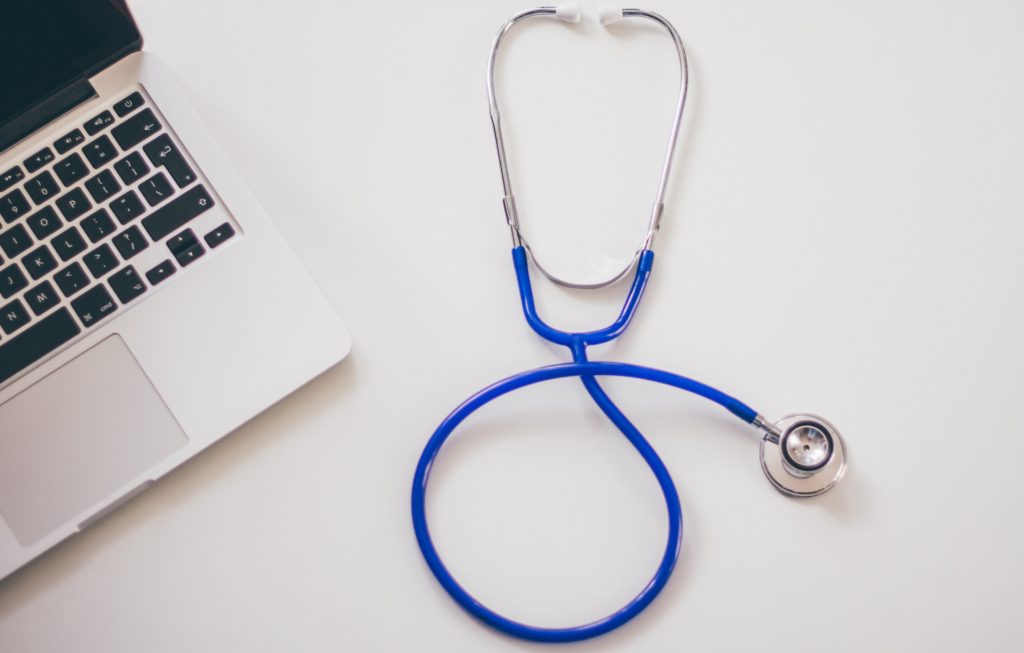 Sort fact from fiction to stay healthy this flu season.

Flu season officially spans October to May. We’re just getting going. That makes now an opportune time to get the real facts about the virus that claims tens of thousands of lives — a majority of them older adults — every year. AARP’s recent article entitled “7 Flu Myths Debunked” sets the record straight on seven common flu myths to help you strengthen your defenses.

Myth No. 1: Cold weather is the cause of the flu. Wrong. Viruses cause flu, not cold weather. However, the influenza virus survives better in colder environments. In colder weather, individuals also tend to gather inside with less air circulating, causing a higher risk of flu spread. Lower temperatures may also negatively impact the immune response, which makes us more susceptible to flu.  It spreads via droplets as people around us talk, sneeze, or cough.

Myth No. 2: Flu is merely a bad cold. Not every respiratory ailment is the flu. Influenza and the common cold can have similar symptoms, but they are caused by different viruses and each has distinct symptoms. A cold may give you a runny or stuffy nose, but the flu typically doesn’t. A cold can make you feel crummy, but the flu can make you feel like you were hit by a Mack truck. Colds also rarely lead to dangerous complications. However, a bad case of flu can move to the lungs and cause serious infections.

Myth No. 3: Antibiotics will help treat flu. Not true. The flu is a viral infection, and antibiotics only treat bacterial infections. Sometimes complications from flu, like pneumonia, are treated with antibiotics, but flu itself is not. To treat influenza, in addition to over-the-counter drugs for cough and stuffy nose, there are approved antiviral drugs, such as Tamiflu (which should be taken early in the onset of flu symptoms to be effective).

Myth No. 4: You don’t need a flu vaccine if you don’t get sick. Influenza is very contagious. Even healthy people can get it. A flu shot is the very best intervention we have to prevent flu infections and, sometimes, the serious complications it can cause. Everyone should get a flu shot every year—and in the middle of the pandemic, it becomes even more important. The flu virus can also mutate from season to season. As a result, if a strain circulates that your immune system doesn’t have experience fighting, you can be more susceptible to getting sick. Getting a flu shot will help because the shot will build immunity to the specific strains circulating in a given season.

Myth No. 5: A flu shot can make you sick. There’s no active virus in the flu vaccine, so it can’t cause the flu. Your body may hurt because it’s building up immunity. According to the Centers for Disease Control and Prevention (CDC), the flu vaccine stopped about 4.4 million influenza illnesses in the especially severe 2018-2019 flu season. It stopped 2.3 million flu-related medical visits, 58,000 flu-related hospital stays and approximately 3,500 deaths.

Myth No. 6: You might get a “stomach flu.” The word “flu” is often used incorrectly for several unrelated viruses and other illnesses. Although the flu can cause gastrointestinal symptoms, a stomach bug that causes nausea, vomiting, or diarrhea isn’t the flu.

Myth No. 7: If you get a flu shot, you won’t get the flu. After you get the shot, it can take up to two weeks for immunity to be built up in the body, but it’s not 100% effective at preventing the flu. That said, the flu shot will make any symptoms you do get less severe and help your provider distinguish between common flu symtoms and the COVID-19 virus. It’s also especially important to help lessen the strain on the health care system during the COVID-19 pandemic.

PrevPreviousScottish Actor Sean Connery May Have Had Dementia
NextWhat are Riskiest Surgeries for Seniors?Next