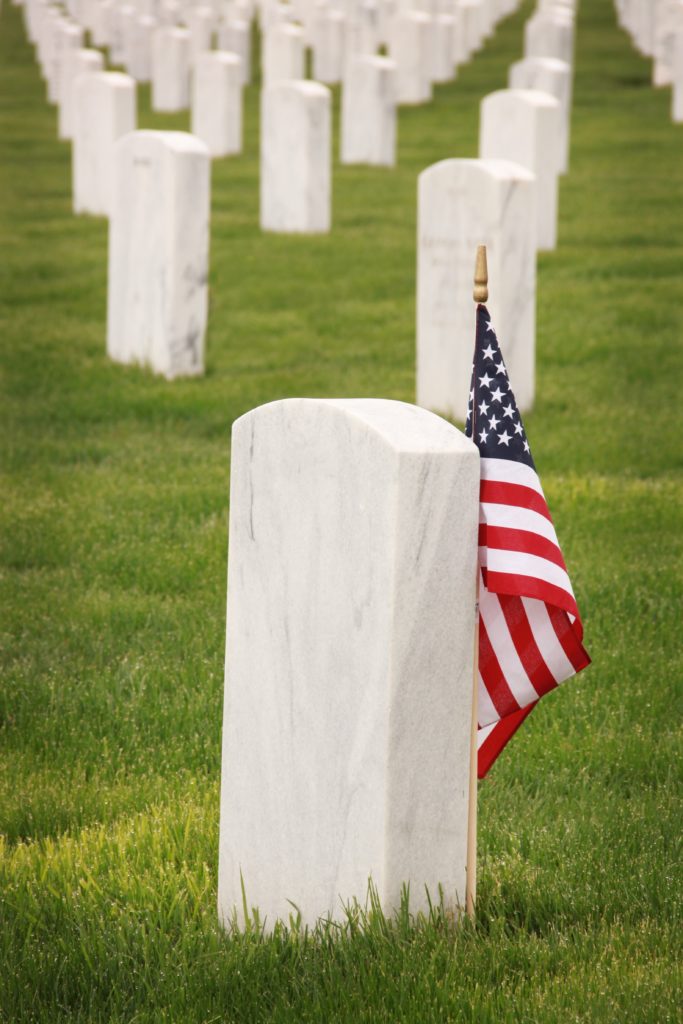 Army officials expect to unveil their final rule changes for burial eligibility at Arlington National Cemetery sometime this fall, after they finish sorting through significant public feedback on plans to restrict which veterans can choose the site as their final resting place.

In testimony before the House Appropriations Committee, Karen Durham-Aguilera, Executive Director of Army National Military Cemeteries and Arlington National Cemetery, said she expects revisions to those rules in coming months, but would not say whether that would tighten or loosen the proposed eligibility restrictions.

“We continue to explore all viable options to ensure Arlington National Cemetery continues to honor our nation’s heroes for generations to come,” she said. “It’s really an impossible problem for us. The eligible population is more than 22 million … currently today, we have less than 85,000 spaces.”

The proposed changes are aimed at extending the use of the cemetery for several more decades.

In 2019, Army officials suggested restricting all below-ground burial sites to combat heroes, battle casualties and a small pool of notable dignitaries. Other veterans would be eligible for placement of cremated remains in above-ground structures at the cemetery. However, many veteran groups were against this, saying it could upset numerous families’ end-of-life plans and risks the perception that certain military experiences are more valuable than others.

The expansion plans are expected to add about 80,000 new burial spaces to the cemetery.

“Without changes to eligibility, Arlington National Cemetery will run out of space for new burials in the early 2040s or the mid-2060s with the construction of the Southern Expansion project, even for those service members who are killed in action or are recipients of the Medal of Honor.”

With the eligibility changes, officials estimate the site can remain an active cemetery for more than 150 years.

These proposed rule changes for Arlington wouldn’t change the veterans cemetery sites run by the Department of Veterans Affairs across the country.