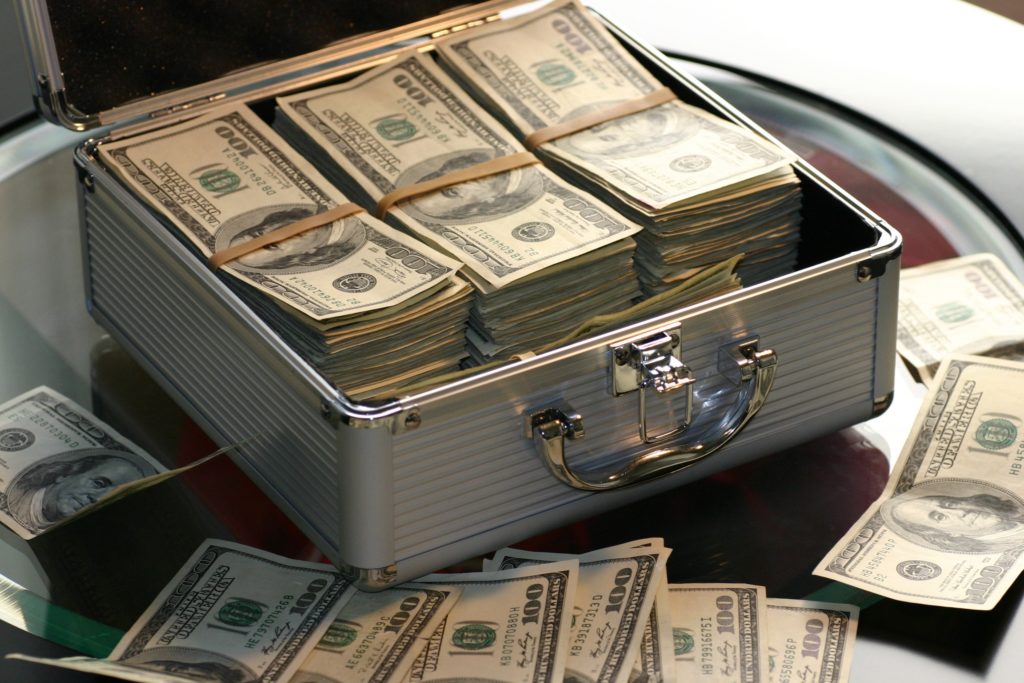 The tabloid secured a copy of the Gates’ divorce filings. The papers show that the couple signed a separation contract they told the court to enforce, rather than a prenuptial agreement.

Entrepreneur’s recent article entitled “Bill and Melinda Gates Never Signed a Prenup. Here’s How They’ll Divide Their Assets Instead” says that a prenuptial agreement is created before the parties get married and states what each party will retain, should a divorce occur.

By contrast, a separation contract includes a “postnuptial agreement” that’s signed when the two parties are thinking about divorce but are legally married. A separation contract can direct the division of property and address spousal support, but it can’t include any terms on child support and custody.

According to the divorce filings, the couple has agreed to divide real estate property, personal property, debts and liabilities, as “set forth in our separation contract.”

Spousal support “is not needed,” they wrote.

“This marriage is irretrievably broken,” Melinda wrote in her request for a divorce. “We ask the court to dissolve our marriage and find that our marital community ended on the date stated in our separation contract.”

The couple announced their divorce in a statement:

“After a great deal of thought and a lot of work on our relationship, we have made the decision to end our marriage,” the two said in a joint statement. “Over the last 27 years, we have raised three incredible children and built a foundation that works all over the world to enable all people to lead healthy, productive lives. We continue to share a belief in that mission and will continue our work together at the foundation, but we no longer believe we can grow together as a couple in this next phase of our lives. We ask for space and privacy for our family as we begin to navigate this new life.”

The couple first met at a work event in New York in 1987 and married seven years later on New Year’s Day in Hawaii.

They have three children together: Jennifer, Rory and Phoebe.

A court is expected to look at the Gates’ divorce filings this fall.

Perhaps it will all end amicably. They certainly have enough to divide. But having a pre-nup makes sense for a lot of couples, especially with blended families.  Reach out to the Nance Law Firm if we can help you decide.

Reference: Entrepreneur (May 4, 2021) “Bill and Melinda Gates Never Signed a Prenup. Here’s How They’ll Divide Their Assets Instead.”