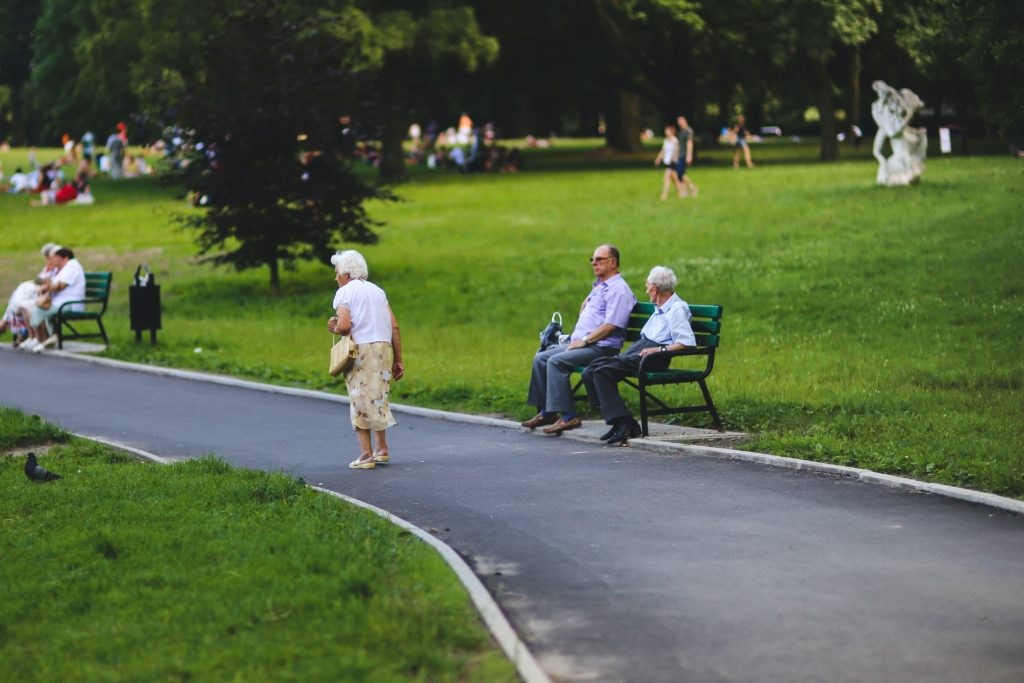 Don’t waste your time regretting the years you spent without sufficient activity — getting moving at any age will prolong your life.

Get moving, says a 20-year study conducted with nearly 15,000 residents of the United Kingdom age 40 to 79. The study found that lifestyle changes could add years to your life.

And you are probably not surprised. We’ve seen the connection with lifestyle and reduced risk of Alzheimer’s before.

This new research was conducted by the MRC Epidemiology Unit at the University of Cambridge, and the results were published in The British Medical Journal.

Considerable’s recent article entitled “This small lifestyle change can add years to your life” explains that the subjects who kept or increased to a medium level of activity were 28% less likely to die than those who stayed at a low level of activity.

The researchers split the sample into three groups who engaged in low, medium, and high levels of activity. They monitored changes to their activity for about eight years. Then they looked at the health effects over the next 12½ years.

Moreover, those subjects who’d been moderately active but raised their activity level achieved a significant 42% increase in survival, compared to the low-activity subjects.

This impact was present even for those respondents who ate an unhealthy diet or had experienced a health condition, like high blood pressure, high cholesterol, or obesity.

So, the big question is just how much activity is required?

The study defined the activity levels according to the following guidelines:

The researchers think that their study will motivate more people to take it up a notch, regardless of their age.

“These results are encouraging, not least for middle aged and older adults with existing cardiovascular disease and cancer, who can still gain substantial longevity benefits by becoming more active, lending further support to the broad public health benefits of physical activity,” the authors commented.

Reference: Considerable (Sep. 22, 2020) “This small lifestyle change can add years to your life”