Why Is Dr. Oz Suing Sister over Inheritance? 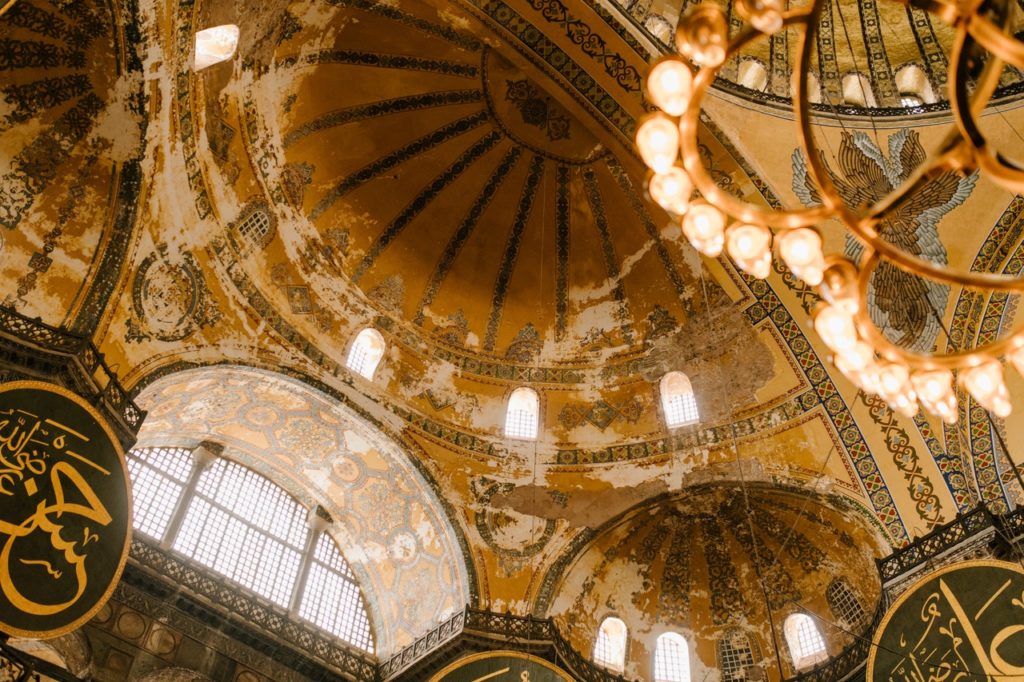 Scott Fitzgerald wrote, “The rich are different from you and me.” And Hemingway reportedly responded, “Yes. They have more money.” Well, the rich and famous are once again in the news for their family money squabbles, perhaps proving that we are more alike than different after all. The Wealth Advisor’s recent article entitled “Inheritance lawsuit pits famed Turkish ‘Dr. Oz’ against sister” reports that Öz’s lawyer Erhan Baki Selek filed a criminal complaint against the sister.

Their father, Mustafa Öz, died in 2019. He named his wife and three children as his heirs in 2003. However, he changed his will in 2008 to give all his assets to the Mustafa Öz Foundation in the U.S. He designated Dr. Oz as the person in charge of the foundation.

However, Nazlım Suna Öz presented a new will dated 2018 in a lawsuit against Mehmet Öz.

Dr. Oz countered with a legal action, claiming that the new will “was a forgery.”

The lawsuit against the sister calls for her to be imprisoned for forgery and calls for a ban on travel abroad. The complaint also seeks the confiscation of any assets she inherited.

This isn’t the first time the siblings took their apparent conflict to court.

In 2019, Dr. Öz filed a complaint against his sister after an alleged stabbing attempt. He filed the complaint at the Istanbul Chief Public Prosecutor’s Office, accusing his sister, whom he said suffers from psychological issues, of threatening to stab him on July 1, 2019.

At the time, Dr. Oz expressed concern for the well-being of his mother, who lived with Nazlım and suffered from Alzheimer’s disease.

Dr. Öz said he was afraid to enter his house in Istanbul because his sister owns firearms, the report said.

At the time, employees who’d been working with their mother for 20 years were abruptly fired by Nazlım. The employees contacted him after the incident.

The famous cardiologist said he took legal action to appoint a guardian for his sister, in an effort to provide her with the necessary medical treatment.

Would you like to avoid family squabbles? This is a good time to get your estate plan in order. Book a call now to discuss your plan.

PrevPreviousCongratulations on Graduation… Now What?
NextShould I Discuss Estate Planning with My Children?Next