Who Makes Money from Charlie and the Chocolate Factory? 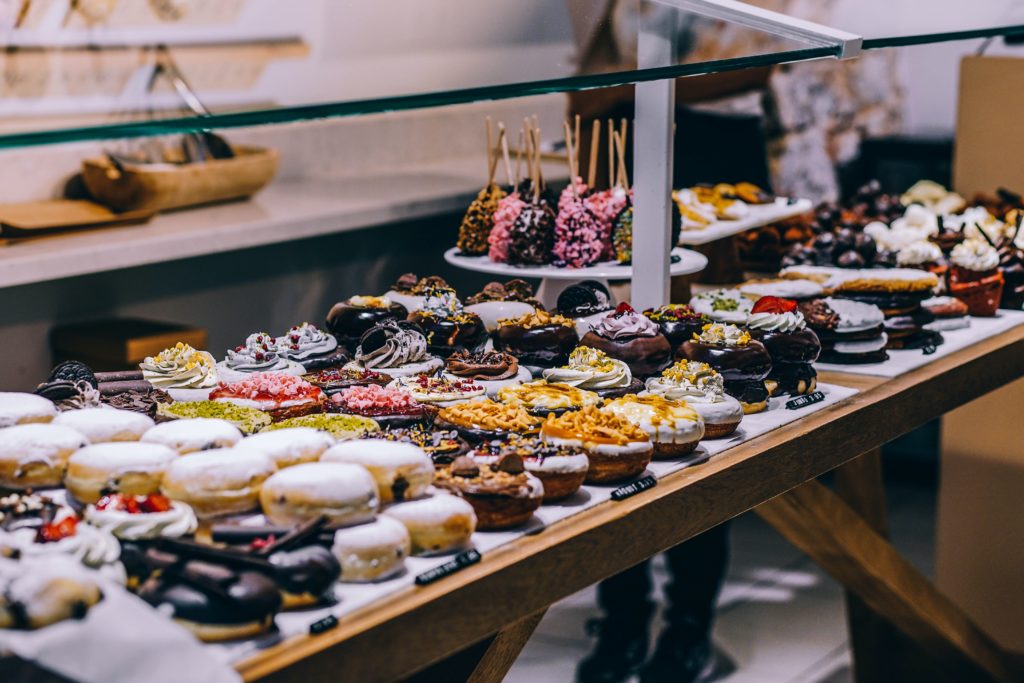 Roald Dahl has written dozens of childhood classics, from the newly remade The Witches, to The BFG and Charlie and the Chocolate Factory. Roald is now the subject of a new drama on Sky titled Roald & Beatrix: The Tail of The Curious Mouse, which imagines the authors meeting.

The heartwarming drama is fictional, even though the two writers did once meet, says UK’s The Express in its recent article entitled “Roald Dahl inheritance: Who is raking in fortunes made from Dahl books & films?” Let’s find out who gets the income from Roald Dahl’s estate.

Roald was a mere lad and Beatrix was in her 60s, when the two authors briefly met one another. Dahl’s books and films are classics and are constantly being revamped and reimagined 30 years after his death.

But with Roald no longer around, who gets the money from his books and films? Roald died in 1990 at age 74 and was believed to have a net worth of $10 million.

The lion’s share of his income from films, books and merchandise is managed by his estate.

The latest data from Roald Dahl’s estate shows annual pre-tax profits of about $17 million in 2018.

This income is from television and film deals, theatrical performances, royalties, fancy-dress costumes and a line of baby toiletries.

On a personal note, a Broadway production of Charlie and the Chocolate Factory, based on Roald Dahl’s 1950’s British novel, opened in New York’s Lunt-Fontanne Theater in 2017, replacing my daughter’s Broadway debut show, Finding Neverland.  The musical, Matilda, also based on a Dahl book, was running a block away. (But I digress!)

After Roald’s death, his widow Felicity inherited the majority of the $3.75 million he left in his will. This is worth nearly $6.75 million in today’s dollars.

Every year, fans commemorate Roald Dahl Day to celebrate his stories and their characters. Held on the anniversary of his birth—September 13—his books, films and characters are celebrated.

The author spent four hours every day writing stories from his garden shed. In all, Roald wrote at least 36 books, including James and the Giant Peach, Matilda, The Twits and Fantastic Mr. Fox. His works continue to be popular for film and stage adaptations.

A new version of The Witches, starring Anne Hathaway, was released earlier this year, while Hollywood stars including Johnny Depp, Mark Rylance and Danny DeVito have all appeared in film versions of his stories.

PrevPreviousEstate Planning Is Best When Personalized
NextWhat Should I Know about Reverse Mortgage Scams?Next