What’s the Latest on the Zappos’ Founder’s Estate? 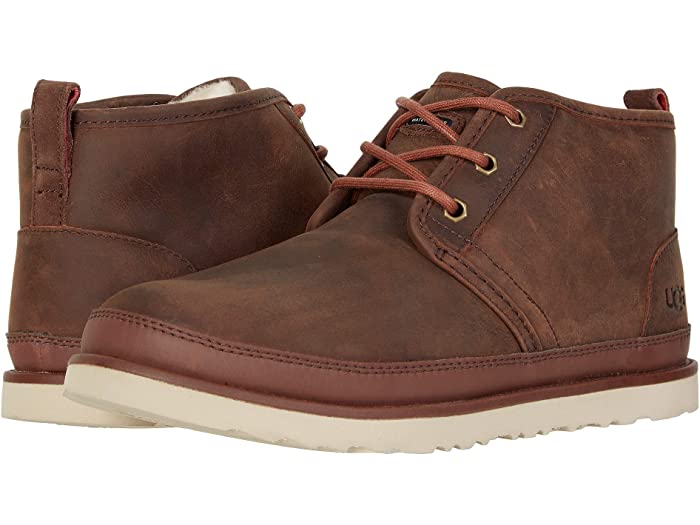 A Clark County judge has awarded Tony Hsieh's father and brother administrative duties to begin the process of sorting out the Las Vegas visionary's vast wealth and estate, after he died last week and left no known will or estate documents.

Judge Gloria Sturman granted the ex parte motion filed by the attorney representing Zappos’ Founder Tony’s Hsieh’s father Richard Hsieh and brother Andrew Hsieh to serve as co-special administrators and legal representatives for the estate of Hsieh, who seems to have died intestate (dying without a will).

Court filings show that the Zappos’ founder’s family wasn’t aware of a will or other estate planning documents to direct how to handle his financial assets after his death. Because he died without a will, no one can be absolutely sure what he intended.

KTNV’s recent article entitled “Judge awards Tony Hsieh’s father, brother administrative duties over massive wealth, estate,” reports that Tony Hsieh’s wealth could be as much as $1 billion with a variety of assets including real estate and other business dealings. As a result, figuring out Hsieh’s finances will be a time-consuming and complicated process.

The Hsieh family released a statement, part of which says that the hope to “carry on Tony’s legacy by spreading the tenets he lived by – finding joy through meaningful life experience, inspiring and helping others, and most of all, delivering happiness.”

Hsieh was described by some as eccentric, unconventional and wasn’t known for fitting into normal business customs. He lived in a 250 square-foot travel trailer in downtown Las Vegas and had a pet alpaca named Marley and pet chickens. The billionaire internet mogul, during a 2015 interview, remarked that he owned just four pairs of shoes—despite running a company that sold millions of pairs.

In August, Hsieh abruptly left Zappos, the company he oversaw for more than 20 years. Reports say he bought millions in real estate in Park City, Utah around that time, which was seen as peculiar, even for Hsieh, who said he believed more in “experiences” than owning physical items or property.

There were signs of substance abuse.

The fire that caused his death is under investigation in New London, CT. Fire authorities there say they were called to a home at 3:30 a.m. on November 18. Initial reports were that a person was barricaded inside a shed on the property. Dispatch audio says that Hsieh was locked inside, and firefighters found him unconscious.