What Happens If You Fail to Submit a Change of Beneficiary Form? 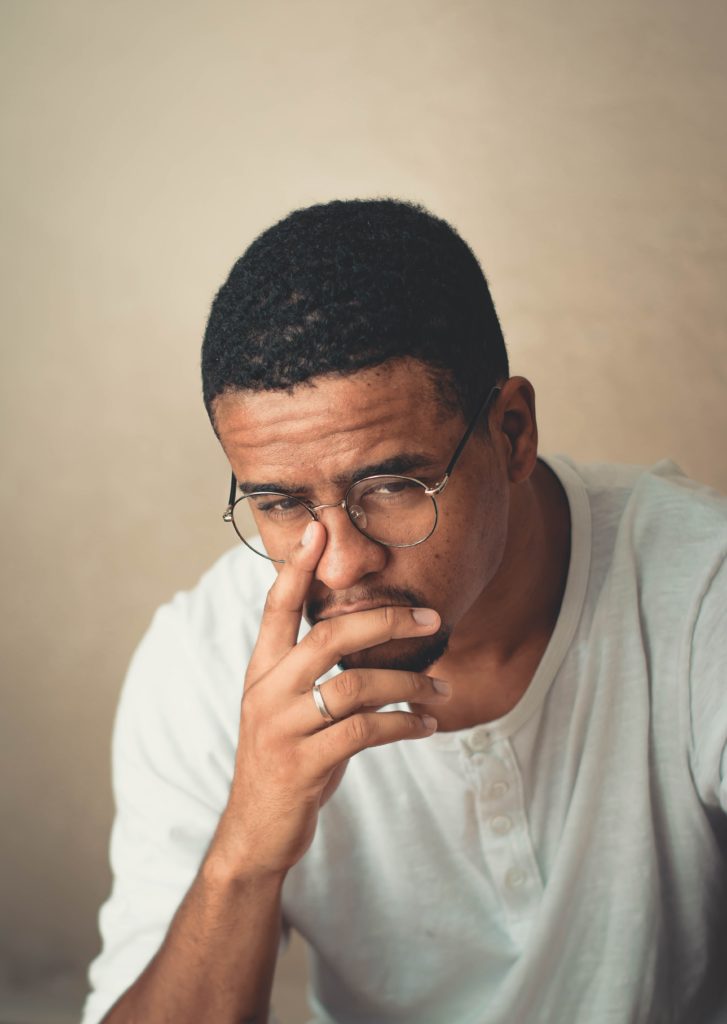 The financial institution is obligated to distribute the CD to the person or entities that otherwise would be entitled to receive it.

This is a story about robbing Peter to pay Paul’s heirs. Wealth Advisor’s recent article entitled “I’m being denied an inheritance. Can they do that?” explains the situation where an individual, Peter, was given a CD/IRA by a friend named Paul. If you fail to submit a beneficiary designation form your lifetime, your estate planning may have unexpected results. It is one of the key estate planning mistakes.

Paul told Peter that he wanted him to have it, in case anything happened to him. Paul was married and didn’t tell his wife about this. Paul’s wife was the beneficiary of several other accounts.

A beneficiary form document was signed before Paul died, and they got it notarized.

Paul died somewhat unexpectedly, and Peter took the signed and notarized beneficiary designation form to the bank to see about collecting the money.

However, the bank told Peter that there was no beneficiary designation given to them prior to Pauls’ death.

Is there anything that Peter can do?

The article explains that it’s a matter of timing, and it’s probably too late. That’s because it looks like Paul failed to submit a written beneficiary change form to the financial institution prior to his death. (The bank or brokerage firm may have its own rules about when you must support a change.)

As a result, the financial institution must distribute the CD to the person or entities that otherwise would be entitled to receive it, which varies from state to state.

The nine community property states are Arizona, California, Idaho, Louisiana, Nevada, New Mexico, Texas, Washington and Wisconsin. In Virginia, you can name anyone you like, except with work-related plans like 401k’s. On those, you’ll need your spouse’s permission to name anyone else (like kids or a trust).

The only way for Peter to see the money, is if he can show that Paul intended for him to receive the asset. That bank doesn’t want to be sued by another person, who claims they’re entitled to the CD. And litigation to straighten it out can be lengthy and expensive.

This is a complex issue. In a situation like this, it’s best to speak with an experienced estate planning attorney who can examine the specifics of this type of issue.

PrevPreviousWhat are Young People Doing to Help Seniors in Isolation?
NextIs Probate Required If There Is a Surviving Spouse?Next