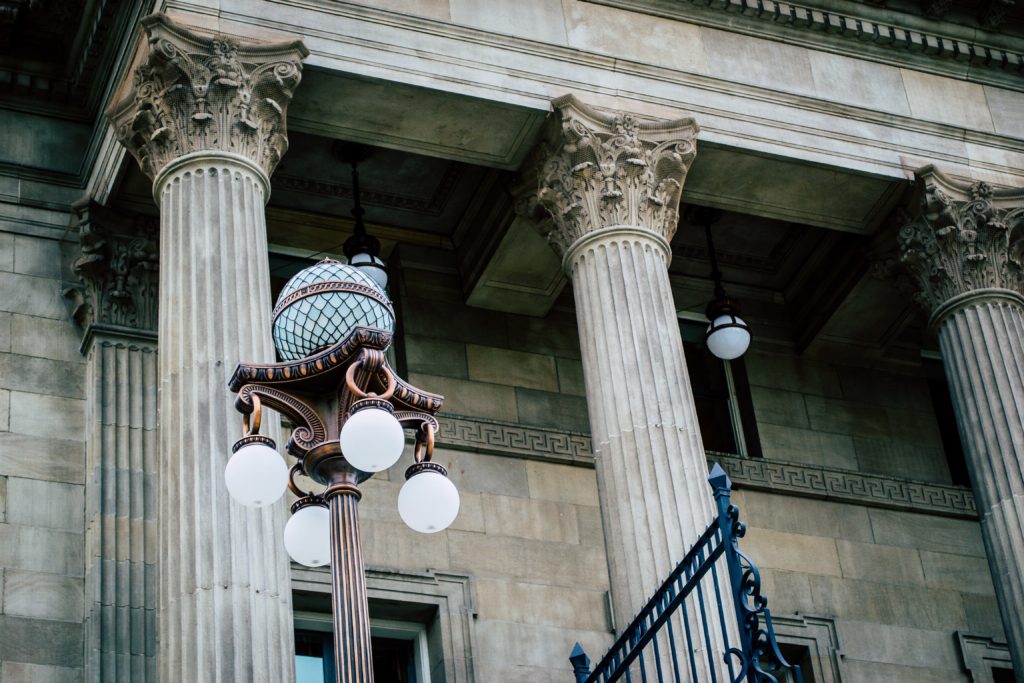 The year 2020, plagued by COVID-19, has exposed all of our vulnerabilities to disease and death, regardless of age, gender, and socio-economic class.

After a year like the last, estate planning attorneys may sound like a broken record, repeating their message over and over again: No matter your age, wealth, or familial structure, you should have a last will and testament, powers of attorney and a health care proxy.

Everyone needs these documents, to protect wealth, children, spouses, family and yourself.

Wealth Advisor’s recent article entitled “2020 Concludes With Intestate Celebrity Estates” says that the execution of legal documents does have a financial cost. This can keep some people from talking to an experienced estate planning attorney. Others say they are simply too busy to take care of the matter, so they delay. There are other people don’t want to talk about issues of sickness and mortality because they just can’t bring themselves to think about these important estate planning documents.

It doesn’t matter who you are, these types of issues are seen with all kinds of people. Recently, we’ve learned that several celebrities died intestate or without a last will and testament. For example, Argentinian soccer great Diego Armando Maradona died in November at the age of 60. He had a fortune including real estate, financial assets and jewelry, but his life was filled with drama. Diego fathered eight children from six different partners but signed no last will and testament. Fighting among his many heirs is expected, especially with his large estate. Diego said publicly that he wanted to donate his entire estate and not leave his children anything. However, he died of a heart attack before putting this plan in place. Therefore his next-of-kin, not the charities, received his assets.

Another notable person who died intestate recently is former Zappos CEO Tony Hsieh, who died at age 46. His estate is valued at $840 million. Hsieh was survived by his two brothers and his parents. He recently purchased eight houses in Park City, Utah, so this purchase of real estate across state lines will make the administration of his estate even more complicated without a last will and testament or a trust.

Finally, actor Chadwick Boseman died intestate at age 43, after a long battle with colon cancer. His wife, Simone Ledward, petitioned the California courts to be named the administrator of his estate. The couple married in early 2020. As a result, she was qualified to administer and receive from his estate. He had no children, so under California probate law, she gets the entire estate.

These recent deaths of three celebrities, none of whom were elderly, show the need for individuals of all ages, backgrounds and wealth to address their estate plans and not put it off.

PrevPreviousEstate and Gift Tax Planning Strategies for 2021
NextIf My Estate Is the Beneficiary of My IRA, How Is It Taxed?Next