Producer Phil Spector Had an Estate. Did He Have an Estate Plan? 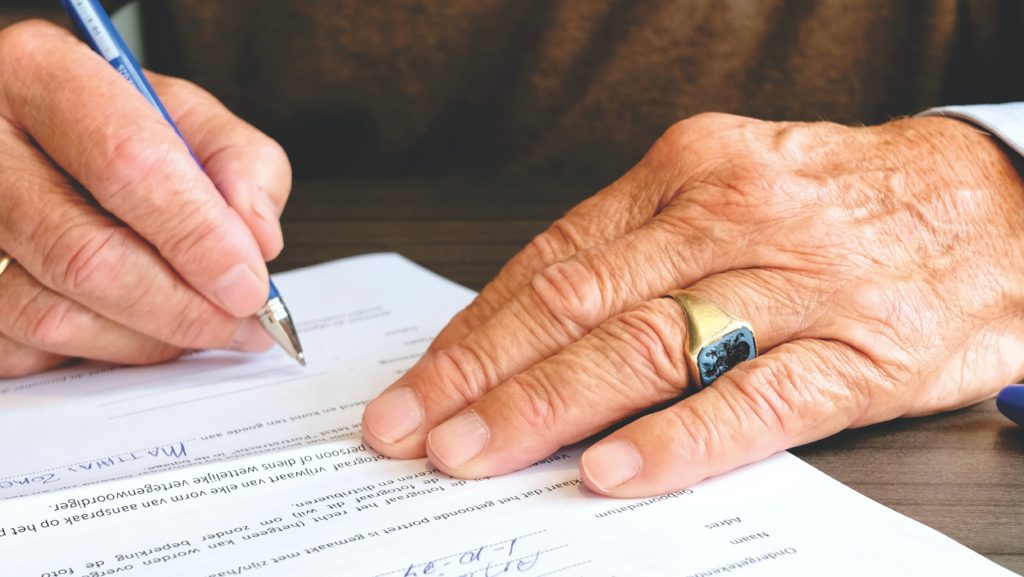 Phil Spector passed away Saturday at age 81, after being diagnosed with COVID-19, reports said. The legendary music producer and convicted murderer's net worth was estimated to be $50 million at the time of his death.

Music producer Phil Spector is regarded as one of the most influential producers of all time. He worked on iconic albums and songs of some of the biggest names in music history. Spector made his mark in the 1960s, producing more than 20 albums that scored on the Top 40 charts, according to Celebrity Net Worth.

Spector produced or helped produce hits like “Unchained Melody,” the Ronettes’ “Be My Baby,” the Righteous Brothers’ “You’ve Lost That Lovin’ Feelin” and John Lennon’s “Imagine.” He worked with The Beatles, Beach Boys, Bruce Springsteen and many others. As a result, his net worth could actually be larger, if royalties and current inflation rates are taken into account.

Spector, a Bronx, New York native, won the 1973 Grammy for album of the year for his work on “The Concert for Bangladesh” and was inducted into the Rock and Roll Hall of Fame in 1989.

Prior to his career as a producer, he was in the band, The Teddy Bears. He then started his own record label.

However, for all his success, his reputation took a hit when he was convicted of second-degree murder in 2009 for the fatal shooting of actress and model Lana Clarkson. She was found dead of a gunshot wound in February 2003 in Spector’s mansion in Alhambra, California. Spector was sentenced to 19 years to life in prison and would have been eligible for parole in 2025.

After his second divorce, Spector’s mansion was put on the market for $3.9 million. It was originally listed for $5.5 million, but buyers were not taken with a property where a murder took place. The property has nine bedrooms, two full kitchens and a view of the San Gabriel Valley.

Spector was being treated at a Northern California hospital for COVID-19 before he died, according to a report in the Los Angeles Times.