How Big Is the Social Security Cost-of-Living Adjustment? 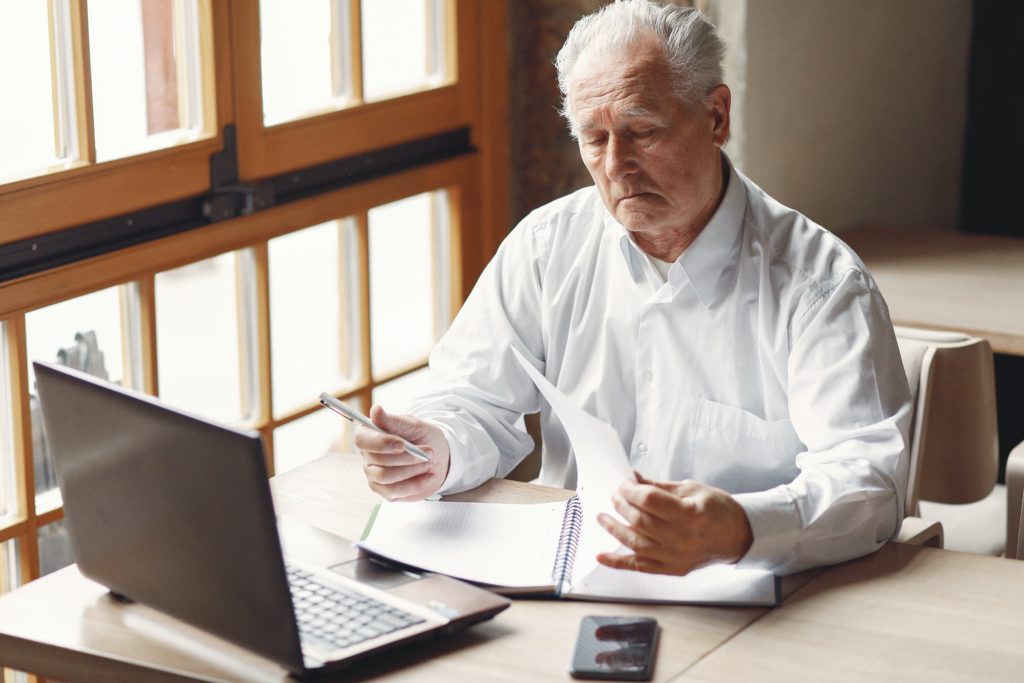 The Social Security Administration announced Tuesday that the cost-of-living adjustment for retirees receiving Social Security benefits would increase by only 1.3 percent in 2021, the second year in which adjustments had been lower than the year before.

As The Federal Times reports in its article, “Retiree cost of living adjustments sink for the second year in a row,” the Bureau of Labor Statistics calculates the cost-of-living adjustment — known as the COLA — each year based on the consumer price index for workers. It looks at the changing prices of common goods to which the average worker would be exposed.

However, the National Active and Retired Federal Employees Association has for many years had an issue with that type of calculation. That’s because it fails to take into account the differences in costs experienced by the elderly, who receive Social Security benefits, rather than the standard worker.

“This insufficient COLA fails to keep up with inflation experienced by seniors, further eroding their purchasing power. The cost of health care continues to rise faster than other goods. Seniors spend more on health care than any other segment of the population — just as the nation struggles to contain a virus that poses particular danger to older Americans. And federal retirees will almost certainly be further burdened by significantly higher Federal Employees Health Benefits program premiums, which have yet to be announced for 2021,” NARFE National President Ken Thomas said in a statement.

In the past 20 years, COLA increases have only twice been more than 4%. The good news is that military veterans will also see an increase to some of their benefits based on the COLA increase.

In September, Congress okayed plans to link a COLA in veterans benefits with the annual Social Security increase. Under current law, Congress must approve the veteran’s benefits increase each year, but Social Security beneficiaries get the boost automatically.

Those receiving Social Security benefits should be notified of their new benefit amount beginning in early December. Most recipients should also be able to see the notice in their online Social Security accounts.

Reference: The Federal Times  (Oct. 13, 2020) “Retiree cost of living adjustments sink for the second year in a row”

PrevPreviousWhat are the Top Giving Characteristics of Donors?
NextEstate Planning Actions to Consider before 2020 EndsNext