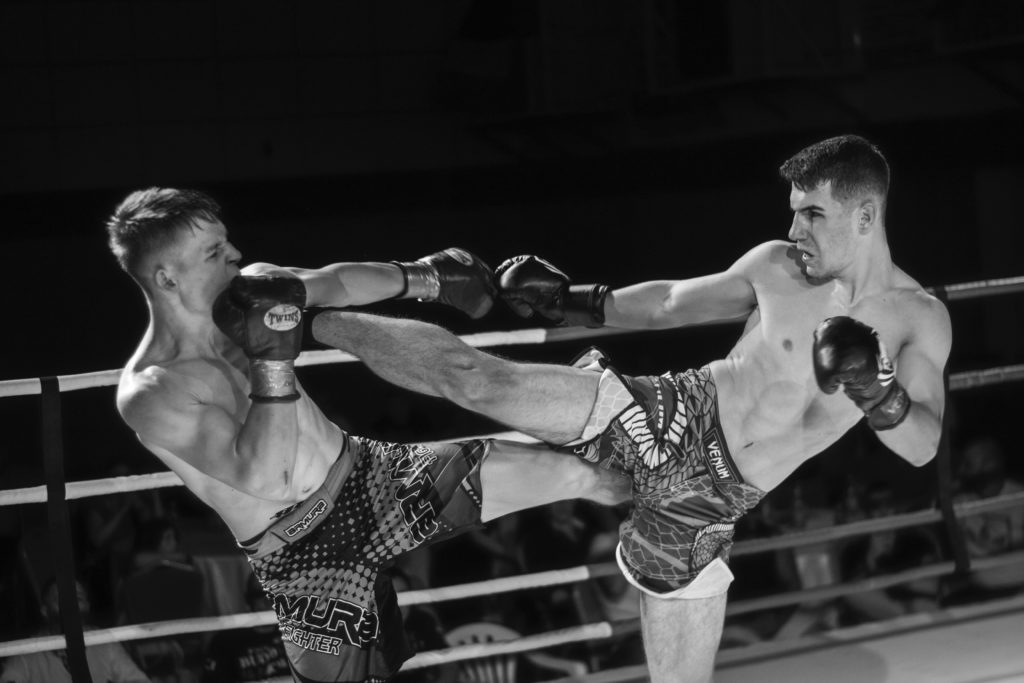 Bradford Lund tries to prove he is mentally capable of managing his affairs but is trapped in a probate system susceptible to predators.

Even visionary Walt Disney could not have imagined the struggle his grandson Bradford Lund has endured trying to claim his share of the Disney family fortune, reports California’s Daily Bulletin in a recent article titled “Walt Disney’s grandson locked in legal battle for personal freedom, millions in inheritance.” It’s been fifteen years since the start of Lund’s estate battle with estranged family members, probate and courts to prove that he is mentally able to manage an inheritance of hundreds of millions of dollars. He’s had to repeatedly prove that he does not have Down syndrome and can manage this kind of money. This battle could have been avoided had Mr. Disney’s daughter done more effective estate planning for her special needs child.

Her son is now fighting for his freedom as well as his fortune.  A Superior Court judge from Los Angeles County has appointed a temporary guardian ad litem to make legal decisions on his behalf.

Judge David Cowan said he was not going to give $200 million to someone who may suffer, on some level, from Down syndrome. Even after he was given evidence that Lund does not have Down syndrome, the judge refused to retract his statement.

Lund is fighting against a probate system with high profile attorneys–the former White House counsel Lanny Davis is one of three on his legal team. They have filed a federal civil rights lawsuit accusing Judge Cowan of appointing the guardian ad litem without due process. Suing a judge is almost never done, but the complaint alleges that a judgment was rendered that left them no choice but to take action.

One of Lund’s main opponents is his twin sister, Michelle Lund. The twins attended special-needs schools as children, reportedly for learning impairments. When Lund was 19, his mother created a trust fund now valued at $400 million for him, his sister and another sister, Victoria. She appointed four trustees. The grandchildren were to receive part of their shares at ages 35, 40 and 45, with the remainder kept in trust and then given to them gradually over time.

Lund’s mother died, as did his sister Victoria. Some of the trustees resigned, with others who did not know the family taking their places.

When Brad turned 35, the trustees voted against paying him part of his inheritance, saying they did not believe he was financially or mentally competent. Four years later, sister Michelle suffered a brain aneurysm, but she received her share as scheduled. In 2009, Michelle and her two half-sisters sought an order in an Arizona court that would place Brad under a guardianship for his legal decisions. They claimed that he had chronic deficits and mental disorders. The case went on for seven years and ended with a judge declaring Brad able to make his own decisions.

While the Arizona case was still underway, Lund filed a court petition in Los Angeles County to remove his trustees for various violations. That is when Judge Cowan entered the picture. The judge was presented with a settlement agreement between Lund and his trustees, in which he would pay them $14.5 million, in exchange for their removal and replacement.

The monetary exchange was approved, but Cowan would not agree to letting Lund replace the trustees. That’s when the temporary guardian ad litem was appointed.

While the size of the assets involved is larger than life, estate battles among siblings and half siblings are not unusual. When the family includes an individual whose capacity may be challenged, extra steps are needed in estate planning to protect their interests.