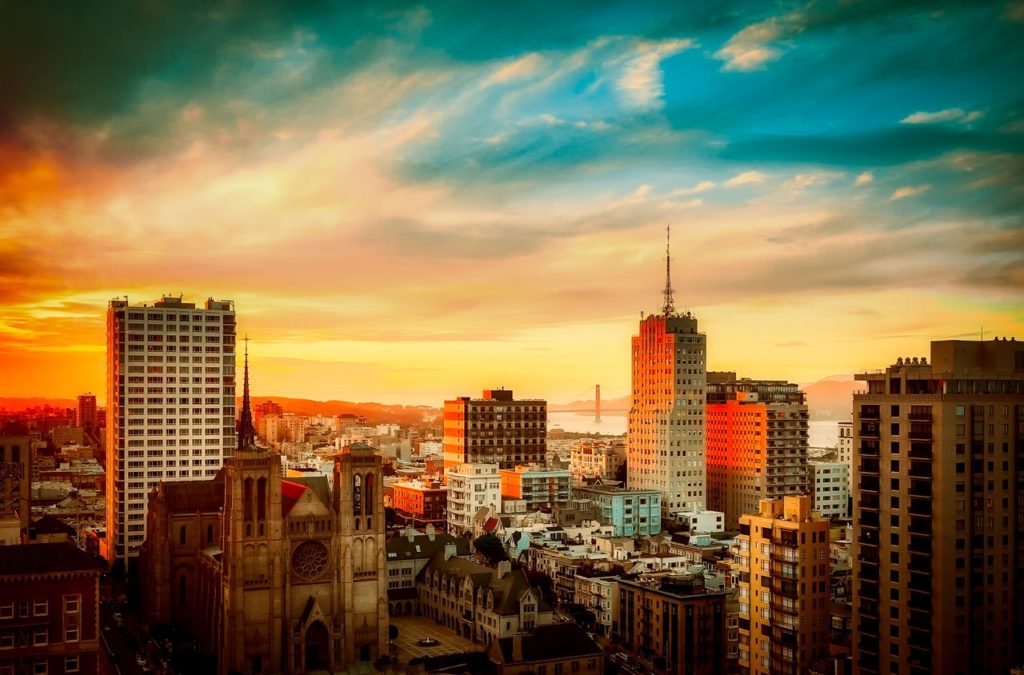 Wealth or notoriety doesn’t exempt a family from tragedy or loss. John Gilbert Getty died recently in San Antonio, Texas. According to law enforcement sources, the wealthy oil heir and rock musician was found unresponsive in a city hotel room. Foul play is not suspected.

“With a heavy heart, Gordon Getty announces the death of his son, John Gilbert Getty,” a family spokesperson confirmed in a statement. “John was a talented musician who loved rock and roll. He will be deeply missed.”

The patriarch of the family founded the Getty Oil Co. and was once named the richest living American. He had five sons and died in 1976 at age 82.

Obviously and sadly, the family’s wealth or notoriety doesn’t exempt it from tragedy or loss. Another grandson, J. Paul Getty III, made headlines when he was kidnapped and lost an ear as a teenager in Rome. J. Paul Getty delayed paying a ransom, which is portrayed in the 2017 film, “All the Money in the World” and the 2018 TV series “Trust.”

According to the Los Angeles Times, John Gilbert Getty was wealthy himself. He was the owner of several homes in L.A. including a $3.9 million Hollywood Hills West property that he bought in 2018. At the time, the family fortune was estimated to be $5 billion.

John Gilbert Getty’s father, Gordon Getty, is a multi-billionaire and one of the richest people in the United States.

“My father was awesome- coolest man to ever land on this planet and I will forever be the proudest daughter,” Ivy Getty wrote on Instagram. “Love you so much Dad….life is cruel sometimes…. I have not one, but two guardian angels watching over me now.”

John Gilbert’s survivors include his father, Gordon; his daughter, Ivy; and two brothers, Peter and Billy. One of his brothers was found dead at his Los Angeles home in 2015. The Los Angeles County coroner’s office found that Andrew died from intestinal bleeding and had methamphetamine in his system.

Their mother Ann Getty died from a heart attack at her San Francisco home in September.